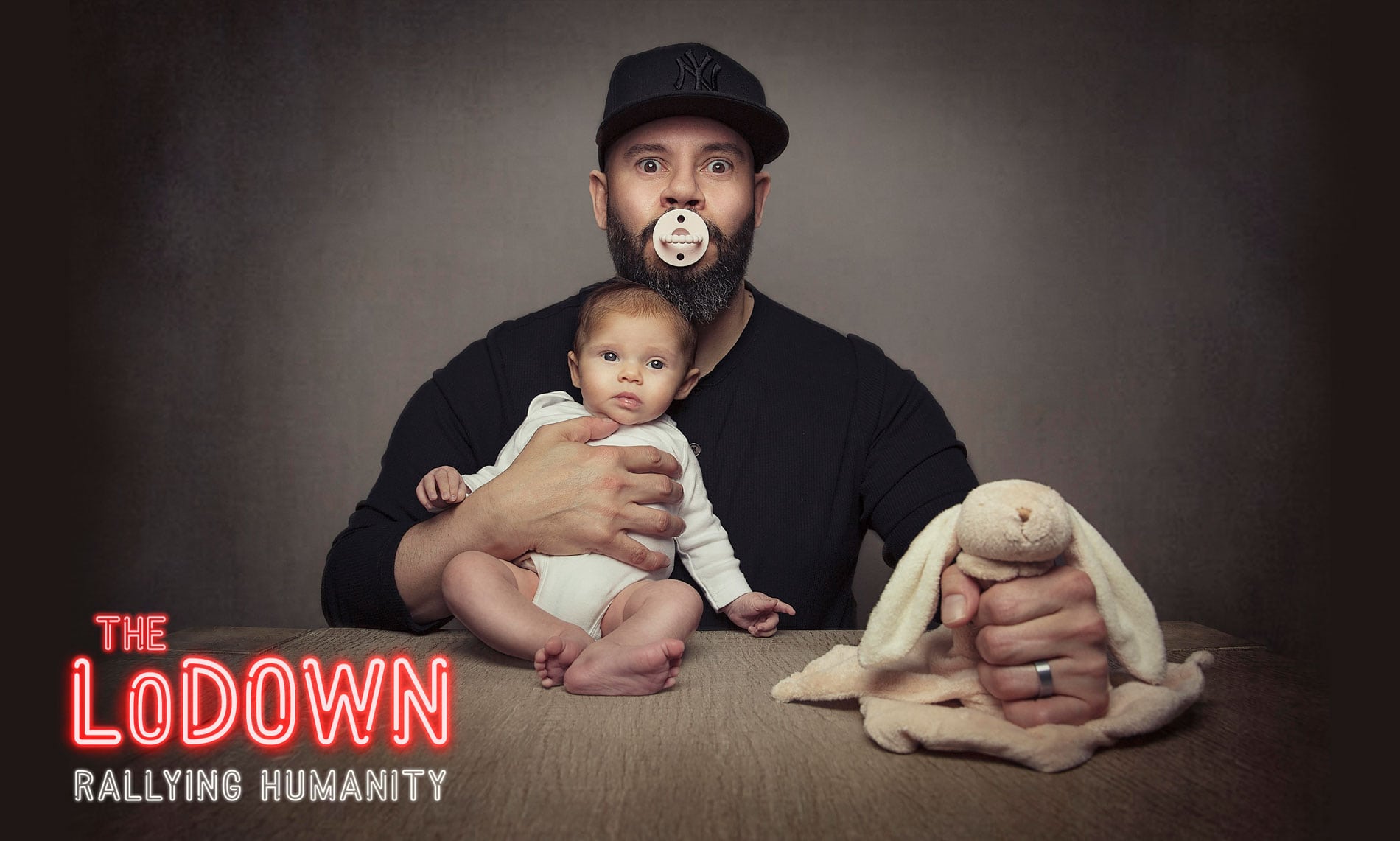 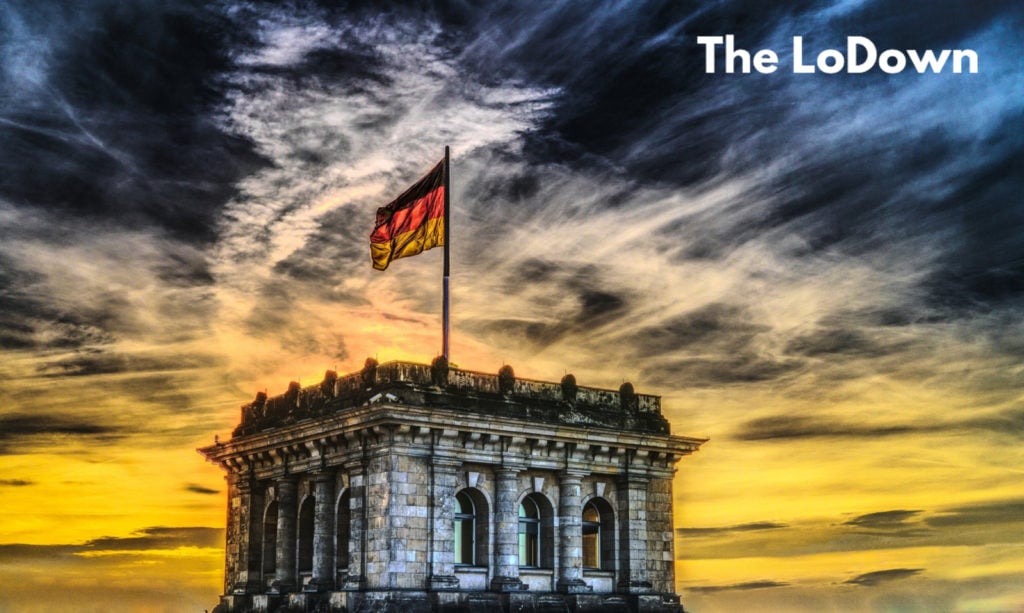 Life in my adopted Alpine town has remained largely unchanged throughout the centuries. My German husband and our two children, romp around in lederhosen and dirndls when the local Bavarian customs dictate. As an American immigrant, the locals allow me to dress up too, but only if I promise to resist singing the “Sound of Music” in the fields nearby. I try, but sometimes I cannot help myself.

In this beautiful storybook setting, I live with the people I love.

Yet, lately I feel farther away from America, the country I love.

Bavaria happens to be Germany’s hardest hit COVID-19 region. My elderly parents live in the State of New York, which is seeing its share of misery too. The distance between us, as well as our governments differing responses in tackling this virus, makes us feel like we are currently living on different planets.

Originally, when my husband and I decided to leave the US the decision came down to the fact that Germany has affordable healthcare for all. At first, I didn’t like the idea of the government taking care of us. However, after the birth of our son in New York, and having over $35,000 in related medical expenses, I was ready for a little government TLC. I was willing to give the German “Sozialstaat” (social welfare state) a try.

At first, I was sceptical. I wondered, would a government-run healthcare system limit our choices of care? Would the State always have the final say? At the very least, I thought, customer satisfaction would be completely absent. Oh, how wrong I was! The 100-year old public insurance system has evolved to become one of the most restriction-free and consumer-oriented systems in Europe. In a time of Covid-19, this system has proven to be a literal lifesaver to many (the death rate is currently one of the lowest in the World). Massive testing has certainly been helpful. However, Germany’s success can also be attributed to two facts:

1) Most people can afford to stay home if they are sick – the government guarantees sick pay.

2) Most people have access to affordable medical care anytime they need it (and it is damn good care too).

In contrast, a recent pollfound that 1 in 10 American adults are avoiding seeking help for COVID-19 symptoms due to medical costs (even amongst the insured). Moreover, many Americans are going to work sick because they cannot afford to lose a single pay check. Not only is this catastrophic for controlling the spread of the virus, but it delays economic recovery as a whole. It is my opinion the absence of affordable health care and the freedom to say “no” to an employer when you are running a fever, is the absence of freedom itself.

Now, back to the other side of the pond…

Just like in America, the economic fallout of this virus is taking its toll all over Europe. Small businesses are teetering on the edge of bankruptcy, laid off individuals are wondering if they will be able to make this month’s rent/mortgage payment, and food banks cannot keep up with demand. Even amongst well-funded welfare systems, the citizens and residents of Europe are finding themselves slipping more and more into poverty. Whereas Americans are generally at the mercy of their employers to meet their basic needs, Europeans are at the mercy of their government bureaucracies. Germany’s (in)famous bureaucracy usually involves a person unable to move their facial muscles, wielding a rubber stamp like it is Thor´s hammer, with the power of the State deciding whether or not you can have your basic needs met or not.  These welfare states are set up to make you dependent on them, whether you want to be or not.

But, what if there was another way? Wouldn’t it be nice if we did not have to rely on fickle employers or government minions for our basic needs? Wouldn’t that be true freedom?

Universal Basic Income (UBI) is an unconditional basic income that is sufficient to meet a person’s basic needs. The individual, rather than the government, gets complete freedom to decide where that income may be applied. Moreover, this basic income is applied to everyone. Equally.

The concept of UBI is nothing new. In fact, American revolutionary Thomas Paine advocated for a universal income centuries ago. However, it has taken until now for the idea to really gather steam. Ex-US Presidential candidate, Andrew Yang, made UBI a central part of his presidential platform. Yang proposed paying for his so-called “Freedom Dividend” by consolidating welfare programs, introducing a Value Added Tax (VAT) tax, and taxing top earners & pollution.

Europeans have been toying with the idea of UBI too, but haven’t found the right moment – until now. The COVID-19 crisis has reinvigorated the debate. From Berlin to Madrid, Stockholm to the Vatican, the call for UBI is growing stronger by the day. It is becoming clear, guaranteed basic income is needed now more than ever before. In order to tackle the problems of growing inequality, automation of the workforce, and a looming global recession, we all must have the economic freedom to put our fates into our own hands.

After all, we all deserve to live a life with liberty, to pursue our own happiness, and to be a truly free.

© 2021 THE LODOWN | DESIGN BY PASQUARIELLO DESIGN

© 2021 THE LODOWN
DESIGNED BY PASQUARIELLO DESIGN

Throw in your email address and let’s stay connected! Be the first to know about new posts or special events!